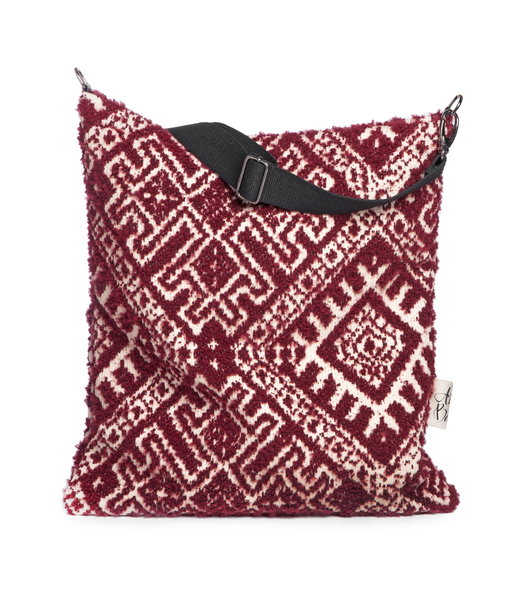 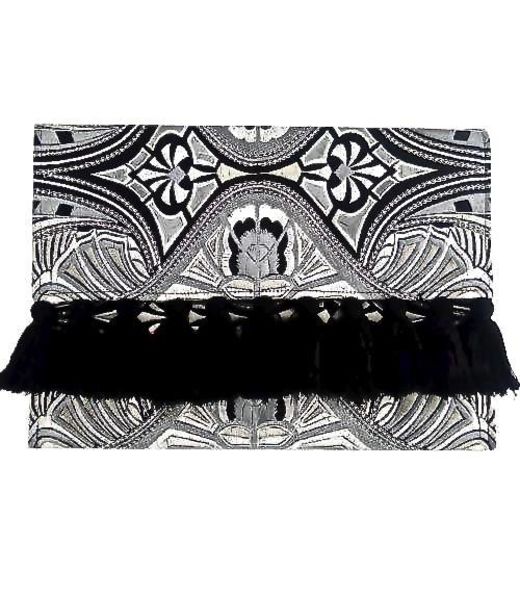 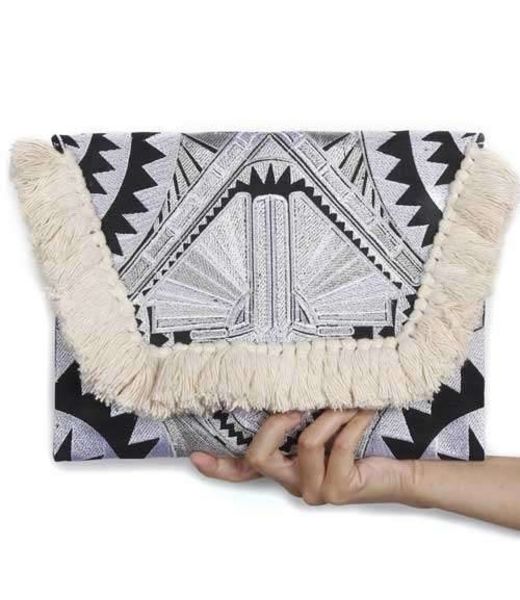 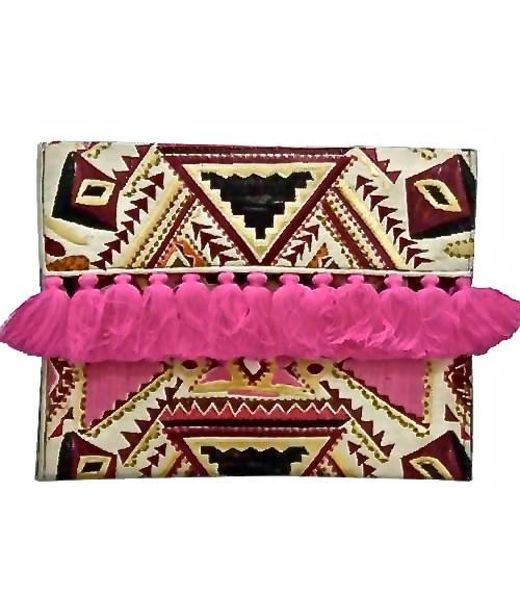 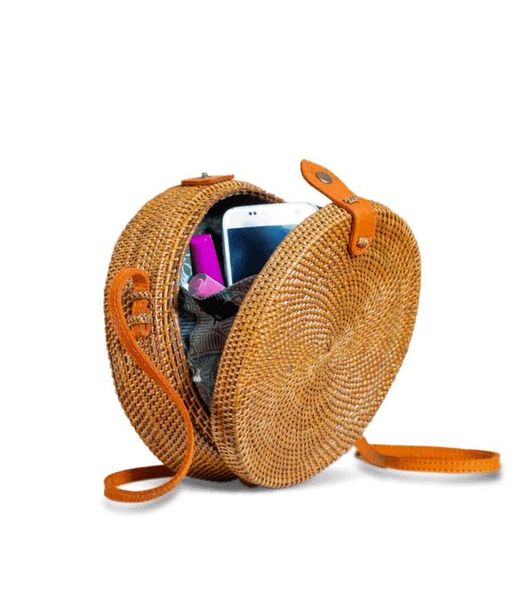 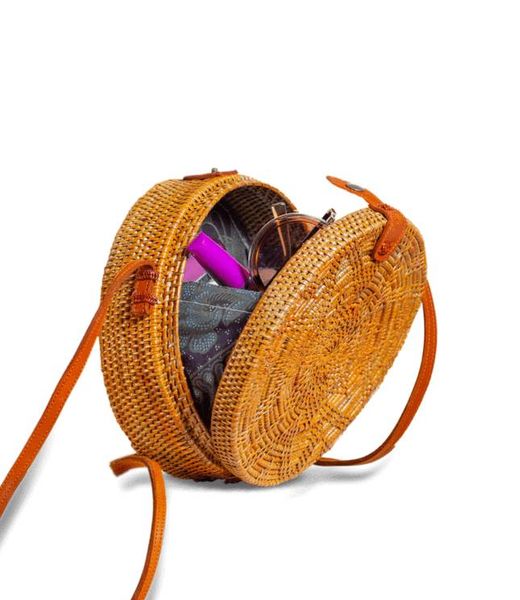 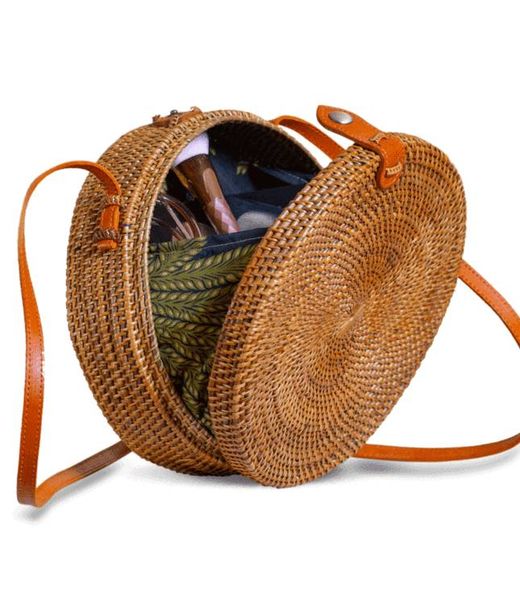 The favorite accessory of every woman - the bag

In the Middle Ages, at first only men, bags made of cloth or leather were attached to the belt. In the 15th and 16th centuries, women also wore bags that hung from their belts on chains or belts. Bag-shaped pockets appeared in the 16th and 17th centuries, but were less commonly worn. More widespread were one or two bags hidden under the wide skirt that could be reached through a slit in the skirt. This kind of bags - also sewn on the petticoat - were very long common and can still be found today in traditional costumes.

In the 18th century the Pompadour belonged to the fashionable clothing. The accessory also called Ridikül was a bag sewn mostly of silk without firm ground, which could close at the top with two strings, which then served as a handle or shoulder strap. The fashion of the Directoire with their ever narrower and more transparent garments made the use of the handbag inevitable, because the bags could no longer be placed under the clothes as before.

By 1805, the women who wore the bodice as outerwear had finally established themselves, and no one left the house without a handbag. In 1846, the metal frame was invented, so that the handbag differed significantly from its bag-shaped predecessors in the sequence and gained a greater practical and fashionable significance. When hard-wearing bags with carrying handles were needed that could be taken away on trips, the first handbags were made of leather. These bags looked more like a small suitcase and had a snap closure for the first time. Finally, at the end of the 19th century, the handbag became an accessory for the ladies.

After the First World War, leather was scarce and expensive, so that even famous fashion houses tried with cotton fabrics. At the same time, the proportion of synthetic materials used increased dramatically in the 1920s. The zipper, which was taken over by the transport bags of the Canadian army, became socially acceptable in 1923. A fashionable highlight experienced the minimalist designed pouches (Pochette), which had a flap similar to an envelope according to their models from the 18th and 19th centuries. Also fashionable were the well-known bags with the shape determined by a frame. There were also exotic-looking dance bags and made of metal links, down some with fringes decorated mesh pockets. Handbags made of metal links have been around since the early 18th century, but they remained extremely rare because of the laborious manual work and were only after the introduction of the first machine for the production of metal mesh fabrics in 1908 affordable for the general public.

During the 1930s, the bag design gradually changed, and the geometric shapes and patterns of Art Deco again gave way to a more playful and in part splendid and also artistically high-quality design. These included, for example, silk applications as well as ornate velvet and chenille embroidery, and also closing and ironing became more and more elaborate and exotic. Due to the declining purchasing power of the population, manufacturers are also increasingly resorting to plastics such as celluloid or bakelite. Underarm bags were still among the preferred models; Evening bags with antiquing motifs in muted shades were the latest craze. In the late 1930s, the pockets became larger and the straps longer. Shoulder bags and shoulder bags gave the wearer a "free hand". With large pockets made of linen and synthetic materials, the manufacturers met the increasing recreational opportunities for broad sections of the population.

In the 1950s came from the US with the money for the economy and the modern materials such as nylon, PVC and synthetic leather, which should decisively determine the image. The handbags showed in this decade usually edged profile. In addition to upwardly tapering frame handbags with a wide bottom determined all sorts of box and box-shaped containers with handle, strap or loop the fashion. Another answer to the leather shortage were the spacious, straw and bamboo basket bags from the sun-blessed Italy, which made a furore in America. The handbags for the elegant lady again became smaller and daintier; Pompadours with a loop and forearm pockets and case pockets for the evening were in vogue.

Reptile leather articles may only be produced with a legality certificate since the Washington Convention on the Protection of Animals of 1976. Against this background, the International Reptile Leather Federation (IRV), founded in 1972, developed the species protection flag as a species protection labeling system for reptile leather, which has been recognized by the federal authorities since 1987 as a proof of legality for goods that are protected by law and as a reliable alternative to the CITES detection regulation.

The limitations in reptile leather processing have led leathermakers to develop embossing methods that make the surface of cowhide look like a crocodile skin.

Very up to date are colorful, made of used truck tarpaulins, not very cheap shoulder and shoulder bags with a wide seat belt, which you can quite contemporary design on the Internet even for yourself. The bag body, which is closed by Velcro flap, can also be stabilized with webbing. In the large main compartment, there are various small compartments for today's essentials such as EC card, pens and mobile phone.

Read more
Read less
Please accept cookies to help us improve this website Is this OK? Yes No More on cookies »
Winter Sale!
Daily new offers!
Winter Sale!
Up to 40% off!